It’s no secret that prescription drugs are changing hands illegally. High performance painkillers – especially opioids like Tramadol – have strong addictive properties, creating a ready market for any dealer or addict with access to a legal supply.

We all know this “Drug Diversion” happens. There are dealers siphoning meds from family members, and others who fake symptoms to get hold of unneeded prescriptions. It’s well documented by the Medicines and Healthcare products Regulatory Agency (MHRA), who estimate that £200 Million worth of drugs were lost to the black market between 2013-16.

The real problem, however, goes beyond the financial hit.

Far more serious is the impact of a wrongly-medicated society: a place where elderly and vulnerable adults are deprived of essential meds, while thousands of others – many of them parents and carers – are taking controlled drugs without prescription.

When it comes to child custody cases, this is a critical concern, as this type of misuse presents so many risks to the child:

These dangers are undeniable. And yet, prescription drugs often go undetected – because they’re only optional elements in a court-ordered lab test.

To explain this more fully –

The standard 9 Panel Drug Test was established as the best way to detect the most common drugs: 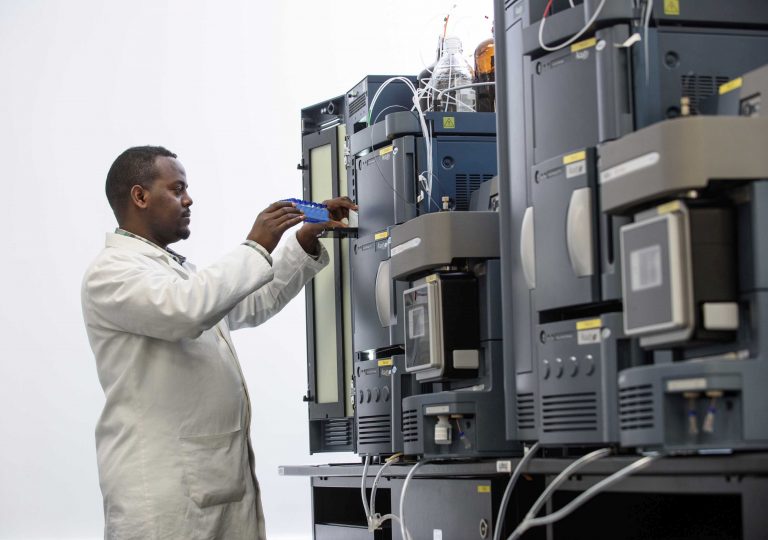 The 9 Panel Test has been a staple part of the investigation process since it was introduced by Dr Rosemary Atkinson in 2000.
It originally tested for Barbiturates, but when this drug began to tail off it was replaced in the test by Tramadol – now a controlled drug that’s in high demand on the black market.

When the full test is run, we might discover that a parent has swapped one drug for another. For example, they’ve stopped using cannabis but replaced it with Tramadol. (The effects of the two drugs are not identical, but both have painkilling and antidepressant qualities, so this substitution is common.)

In this instance, the 9 Panel Test would detect the parent’s Tramadol habit. However, the full test is often set aside in favour of a “pick and mix” test, based on a narrower list of drugs declared by the parent or their solicitor.

When this list makes it onto the final Court Order, the lab is powerless to test for anything else. So in our example, the substitution goes undetected – and the lab report simply states that the parent tested negative for Cannabis.

To speak frankly, children can be put at serious risk by this procedural loophole: the flaw in the system that lets the parent specify the terms of their own test.

Far be it from us to suggest that the parent or their solicitor is purposely “playing the system”. But this mix and match test offers no cost saving over the 9 panel option, so it’s fair to say that something doesn’t quite add up.

So what’s the answer?

We would urge any Family Judge or Family Law Solicitor to order the 9 Panel Drug Test as standard. As safeguarding professionals, we are all there to ensure the best interests of the child, and we believe this can only be achieved through the standard test – plus further screening for any additional substances declared or suspected by any party.

We also advise that a lab test is only one part of the story. The court needs to understand the effects of any drug combinations we identify, and this can’t be determined at a generic level. It takes a formal process of Medical Interpretation, based on the client’s drug and medical history, prescriptions, lifestyle, behavioural changes and more.

Only then can we show how diverted prescription meds – and other drugs – will affect the parent, and in turn, identify the true risk to the child.

For more on drug testing and our medical review process, click here.

How Can We Help You Today?

We’re here to assist with private and public law cases in the Family Courts. If you’ve got a question, need a cost or you’re ready with an instruction, give us some details and we’ll get back to you quickly.

Enquire Now
Is Drug & Alcohol Testing Safe in a Pandemic?
How much alcohol is “too much alcohol”?
Back to blog
Contact Us
01792 578 623
enquiries@atkinsonlewis.co.uk